Feedback means , some part of output is taken and connected it to the input of the system to maintain the stability of the control system. By providing a feedback loop, we can convert any open loop control system into closed loop system. The feedback loop provides the automatic correction of the input signal based on the output requirement.

So by adding the error signal to the input, the generated output of the next loop will be corrected. So these are also called as automatic control systems. Closed loop systems are less prone to external disturbances.

The block diagram of the closed loop system is shown below.

The temperature sensor will monitor the state of clothes, whether they are dry or wet and compare it with the submitted input reference. If the clothes state and the desired output are not matched (not similar) then the system generates an error signal and sends it back to the input.

The closed loop system is capable of handling the external noise disturbances (which causes to reduce the system efficiency) by means of the feedback signal. For example, if we open the drier, some amount of temperature is lost and the inner temperature of the system will decrease.

Then the feedback sensor will calculate the temperature of the clothes and then it sends the error signal to controller. So that the controller sets the required temperature in the system. This will be the process of handling the error occurrence in clothes drier.

Based on the nature of feedback signal the closed loop control systems are divided in to 2 types. They are 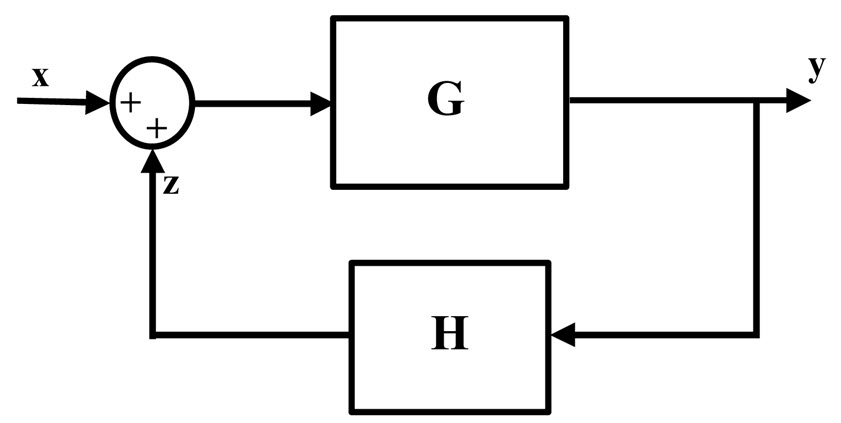 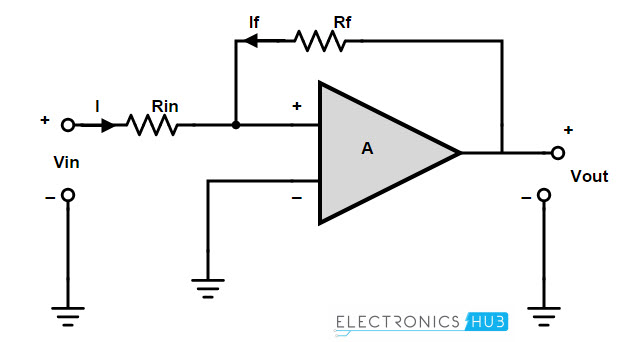 The positive feedback systems are used to obtain a fast switching response for a conditional input signal. One more example of using positive feedback loop is hysteresis effect. Hysteresis means the residual state of a system, even though it is not supplied with any input. We observe such behavior in some bistable logic gates.

Positive feedback is widely used in timing circuits and oscillators. 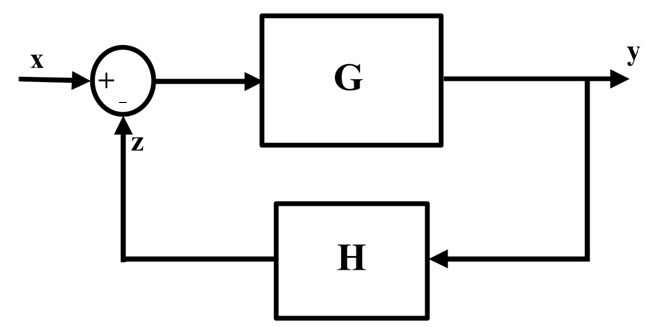 The torque sensor placed at the load will send the feedback about motor speed and helps in maintaining the required speed.

In electronic devices, there will be a large amount of current flow by system faults and connection faults. If we doesn’t control the current and unless make some precautionary actions, the electronic device will damage and lead to loss, economically and industrially.

So to limit the current and to control the current flow, we instantiate a current limit controller in the electronic device or system. The current sensor will continuously monitor the current supplied to the motor.

When the current flow in the motor exceeds the required safe level the sensor activates the feedback loop and some amount of current is negatively feed backed to the controller to set the current back to the limit.

When the current flow again reaches the safe limit, the feedback loop deactivates.

This is the most used feedback loop for the drivers. Observe the diagram below, which uses the current sensor and speed sensor to limit the speed of the motor.