You are here: Home / 60+ Interesting ARM Projects For Electronic Students

ARM is a RISC architecture based micro processors that is developed by ARM holdings , British company.ARM controller is of low cost and is faster than other controllers.As it is made of RISC architecture it requires less number of transistors compared to processors with  CISC architecture.Because of this they are widely used in consumer electronics like smart phones,tablets and other embedded devices. ARM Company sells the  processor core which is then licensed by the others and they add peripherals converting them into microcontrollers. 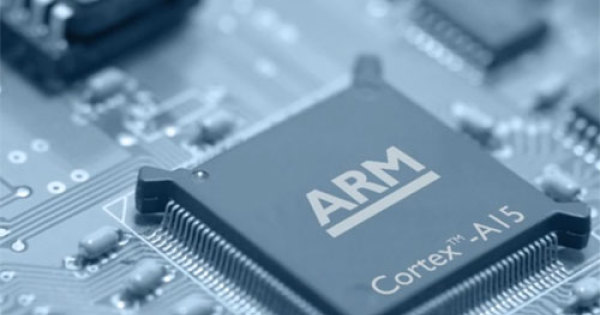